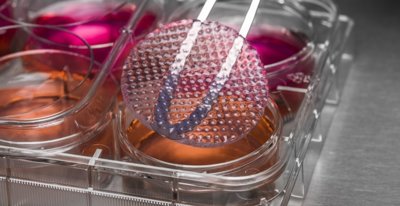 3D CoSeedis™ from abc biopply is a novel scaffold-free 3D cell co-culture system. It consists of a unique agarose-based matrix containing an array of conical microwells. The particular and proprietary topography of this arrangement allows the formation of spheroidal and non-spheroidal cell aggregates in a highly-reproducible and consistent manner. The conically shaped microwells within the array allow precise determination of aggregate volume, hence cell growth. Furthermore, the modular composition of the 3D CoSeedis™ system allows co-culturing of feeder cells that are physically separated from the actual test cells (distance co-culture). Consequently, this set-up counts responsible for the standardisation of protocols under defined conditions.

Profit from abc biopply’s extended experiences in the standardisation of 3D CoSeedis™ applications. The customized systems will implement your cell line of choice into the 3D CoSeedis™ platform. Please contact us to discuss your requirements. 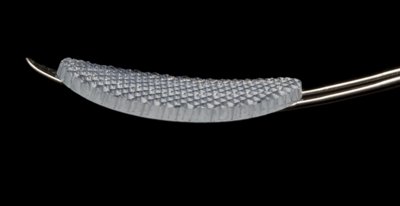 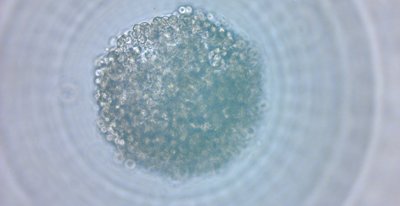 These cells have been tested successfully for aggregate spheroid formation by our academic partners.

The modular composition of the 3D CoSeedis ™ system allows distance co-cultures and, consequently, the standardisation of protocols. abc biopply’s product portfolio contains already standardised protocols for a wide variety of co-cultures, especially for the cultivation of different tumours.

Various application notes have been developed that constantly extend the range of assays in which 3D CoSeedis™ has been successfully implemented. Check out the latest notes:

3D CoSeedis™ is an ideally suited production tool to grow spheroidal 3D cell constructs in large scale, particularly for the use in HTS/HCS applications. With the various formats, 3D CoSeedis™ Chip200, 880 and 680, it is possible to grow up to 1’200, 5’280, and 16’320 spheroids per plate, respectively.

The major advantages for subsequent HTS/HCS are: 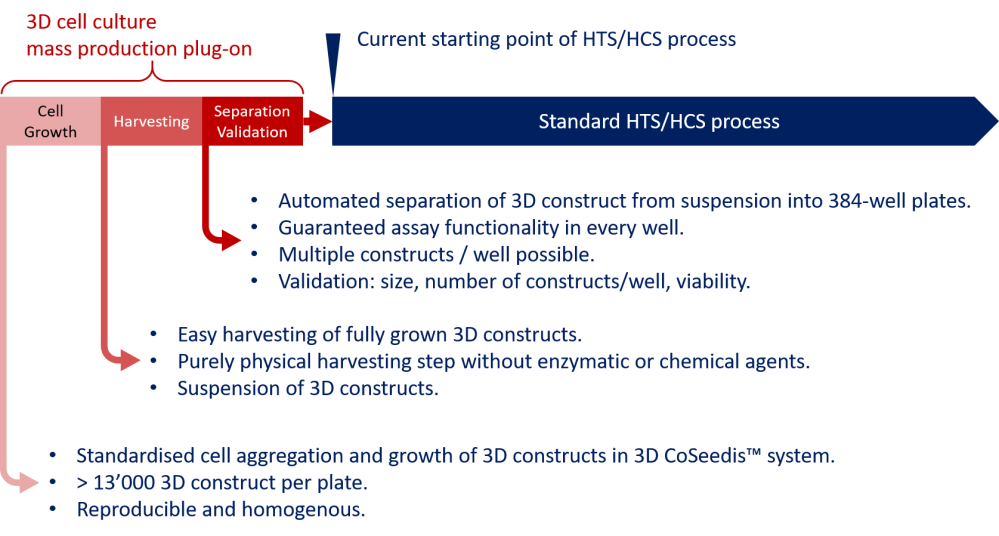 3D CoSeedis™ has been validated for various applications and according protocols have been developed. The different application notes can be downloaded here or contact us for further information.

A new approach to the colony forming assay in cancer research. 3D CoSeedis™ simplifies and facilitates the set-up, read-out and analysis of the assay substantially.

For further details you may also refer to the following Whitepaper.

The application note addresses viability and/or cytotoxicity of 3D cell constructs grown in 3D CoSeedis™. The protocol describes an extension to all existing 3D CoSeedis™ systems and can be implemented easily without further requirements in equipment or appliances.

3D CoSeedis™ offers an easy and elegant way to embed 3D constructs for cryo-sectioning without the need to manipulate individual spheroids. It reduces tricky and cumbersome manipulations and prevents damage or loss of 3D constructs.

The international Gold Standard for label-free, non-invasive determination of cell number and viability. 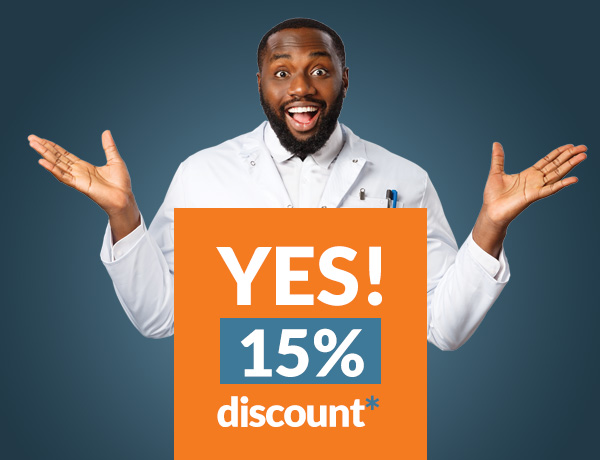