NOVEMBER 3, 2015, NATIONAL HARBOR, MD (US BUSINESS WIRE) Cell Signaling Technology, Inc. (CST), a worldwide provider of antibodies, announced today the release of 6 new monoclonal antibodies (mAb) for tumor immunology research. This announcement was made at the 30th annual meeting of the Society for Immunotherapy of Cancer (SITC) at National Harbor, MD November 4-8th, 2015.

“The release of these products reflects our continued commitment to provide complete turnkey solutions to the tumor immunology community. Moreover, our ability to manufacture GMP-grade antibodies puts us in a position to support translational tumor immunology research, from project conception through to clinical application. This has the potential to facilitate translational assay development and simplify the bench to bedside transition,” said Michael J. Comb, CEO of CST. 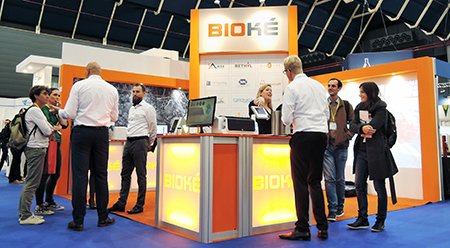